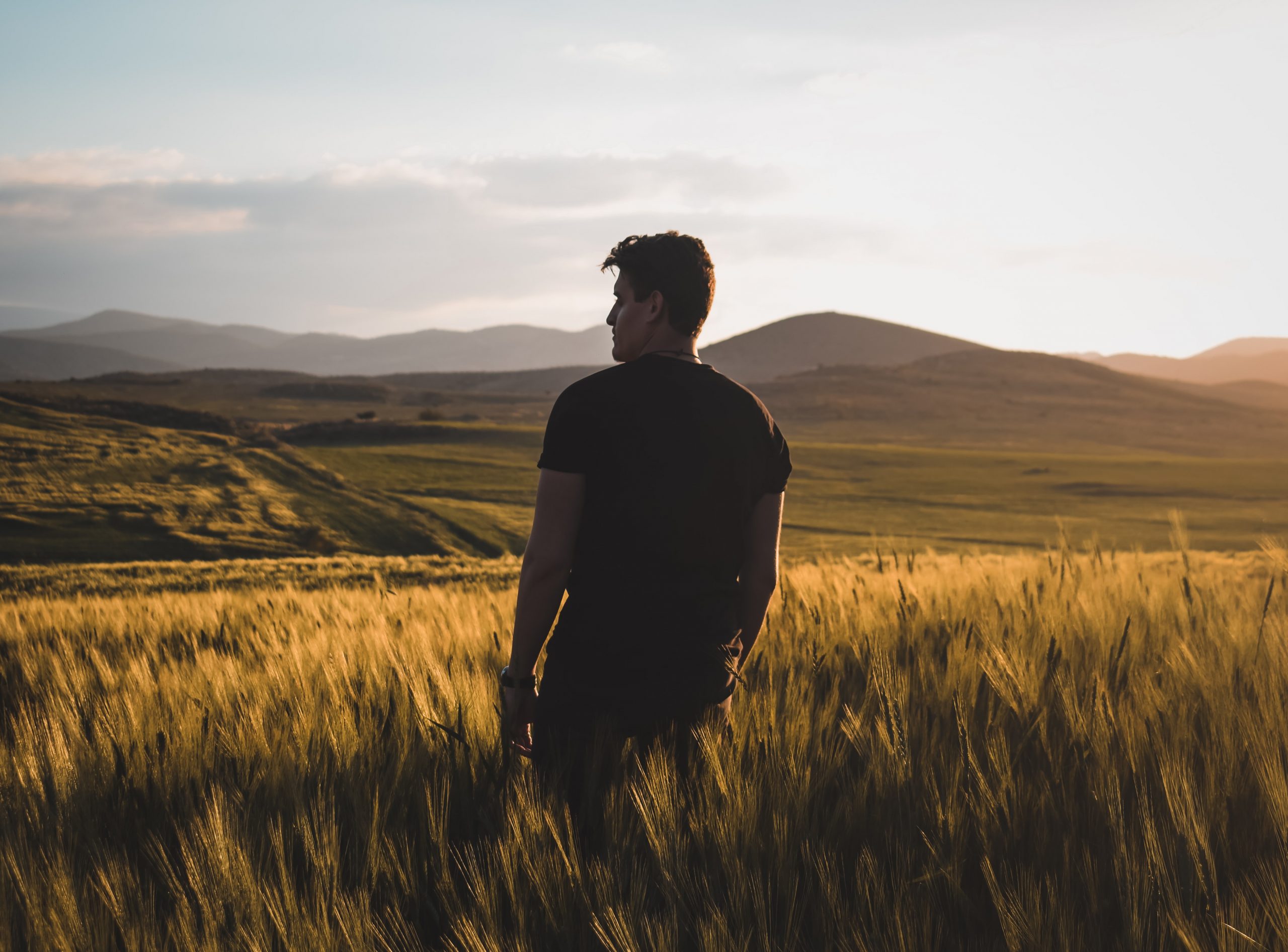 Breeding of various sorts has been, and continues to be, an important part of the way we produce the plants that we grow as crops and the animals that we raise as livestock. Around 50 years ago researchers developed techniques which made it possible to create genetically modified organisms (GMOs). Since then, two things have happened. Firstly, a number of different techniques have been developed which have increased both the range and the precision of the genetic engineering / genome editing process. Secondly, there has been an ongoing and complex debate about the ethics, safety and broader implications of these practices and of the organisms which are produced.

In nature, whenever their habitats have overlapped, animals belonging to the same species have mated with one another, and likewise, plants that belong to the same species have cross-pollinated one another, even when they have very different traits. In some cases people can facilitate these processes by bringing two (or more) sexually compatible individuals from the same species into proximity with one another.  Conventional breeding, though, often involves going a step further than this, and although not always the case, as a diverse range of practices can now be included under that heading, it has  involved practices like artificial insemination for animals and pollen transfer between plants – practices which still try to mimic natural processes.

In animals, a practice like artificial insemination allows us to cross, say, two breeds of cattle. In plants, taking the pollen from one flower and applying it to those of another, allows us to cross, say, two varieties of tomato. When there is diversity within a species, whether animal or plant, these crosses, if they are successful, can give rise to interesting and useful combinations of traits. There are, however, barriers that prevent us from crossing just anything with just anything else. In animals, mating is sometimes restricted to within a species, but one often finds that closely related species are also able to mate and produce healthy offspring. For example, a horse can mate with a donkey, and give birth to a mule. The mule is nearly always sterile, though, because it cannot make successful sperm or eggs – the chromosomes do not match well enough. This is known as ‘inter-specific’ hybridisation, because it occurs between different species. In plants, inter-specific hybridisation is fairly common and usually produces fertile plants, although there are still some restrictions. In some cases plants also hybridise across genus boundaries.  Some species of hawthorn, for example, have been known to cross with some species of rowan. These wider crosses, however, are much rarer.

Whatever methods are used, the aim of breeding is to produce a new generation of plants or animals (or other economically important organisms) with more desirable traits than either parent (or gene donor) has on its own. In some cases, genetic modification or engineering is used as a shortcut, a way to achieve something that could, in principle, be achieved through conventional breeding.  GM makes it cost less and involves a much shorter time frame.  More often, however, the aim is to transcend the barriers that prevent us from achieving certain things using conventional breeding methods, such as taking genes from one plant, and inserting them into the genome of a much more distantly related plant, or taking genes from bacteria and introducing them into plants – something that only occurs in very rare circumstances in nature.

As a single gene has multiple functions, a single change in the way a gene functions can have multiple and profound results throughout the organism. Such changes, when they occur in the human genome, are responsible for complex diseases like cystic fibrosis, haemophilia and sickle cell anaemia. Therefore, things can potentially go very wrong, although the positive outcomes could be massive. These positives could include adaptation of animal feed to reduce production of methane in ruminants, maize that can cope better with drought conditions and cassava that has extra vitamin A to help prevent blindness in African children. 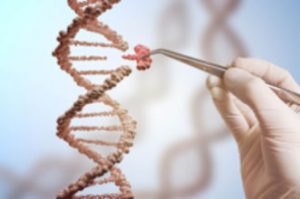 Unlike the USA, South America and China, the UK’s laws governing genetically modified crops are restrictive and in line with those of Europe.  Brexit, however, has got discussions going again and although it is unlikely that laws will change sooner than 2024, there have been discussions about the benefits and costs of ‘Gene Editing’ in the House of Lords. The conversations have started due to a push from companies that have invested heavily in genetic editing technologies, especially in the fields of human and animal health, as well as crops. This worries some farmers as it could reduce agricultural trade with Europe if our laws are watered down.

Unfortunately, the rhetoric on the side of GM is often outdated, urging governments that GM is the only way to feed the growing population or of reducing the need for chemical pesticides, herbicides and fungicides, because crops can be mutated to be resilient. We now know that investment into regenerative agriculture increases resilience and can offer increased yields, without the need for genetic modification or chemical inputs.

What is alarming is the sale of genetically modified seeds for crops that can cope with pesticides such as Glyphosate / Roundup. These seeds grow despite being saturated in toxic chemicals that kill everything else that grows. This is incredibly destructive to life – both above and below ground – and may have implications for  own health,  but it gives much power to large agrochemical /seed producers.

The other sad fact is that good money, too, is being invested into gene editing to reduce disease in animals farmed intensively, such as pigs and chickens. This has been brought about by the important push to reduce the use of antibiotics in Europe. Surely it is better to improve animal welfare so they don’t get the diseases in the first place?

In the 1990s there was much debate in the British press and resistance from the general population fearful of scientific experiments going wrong. The organic industry is also very concerned that GM crops are often ‘stronger’ than  original, ‘natural’ crops and therefore have the ability to overrun, or hybridise.  Contamination of organic crops is inevitable because seeds tend to travel on the wind or by vehicle of animals and birds. As organic farmers are not allowed to used GM seeds this could put their accreditation in jeopardy.

Finally there is a small,  but not insignificant, possibility that cross pollination and genetic modifications of animals could cause unknown – and possibly irreversible – problems for our environment, our animals, our food and ourselves. It is certainly an area in which to tread extremely carefully.

This shows where GM food is eaten – https://royalsociety.org/topics-policy/projects/gm-plants/where-are-gm-crops-being-eaten/

What our food standard agency says about GM food – https://www.food.gov.uk/safety-hygiene/genetically-modified-foods